Accompanying persons (AP) are very welcome at the conference.

The AP programme consists of a three day tour programme of Yellowknife and the two 12 IKC social events which can be purchased individually.

Yellowknife, now the capital of the Northwest Territories and a gateway to the Canadian North, was permanently settled over 80 years ago, following the discovery of large gold deposits. The early frontier mining town evolved to the present city of 20,000. This city tour taking approximately 4 hours, includes a guided tour of the modern Legislative Assembly set on the shores of Frame Lake. It is the seat of the Northwest Territories government and houses paintings of the Group of Seven. The tour continues to the Giant Gold Mine site and outdoor museum on the Ingraham Trail 5 km north of Yellowknife and ‘YKEA’. This is followed by a visit to the historic hangar of the arctic airline Buffalo Airways, made famous by the popular TV series ‘Ice Pilots’ and where you see vintage aircraft and can buy memorabilia. Bush planes and their pilots were a key part of the exploration for diamonds across northern Canada. Diamonds were discovered in the NWT in 1991 and the first diamond mine opened in 1998. The next stop is the NWT Diamond Centre with an interactive tour that takes participants on a journey through the vast history of diamond mining in the Canadian North. The NWT Diamond Centre features and sells a variety of loose diamonds—mined, cut and polished in the Northwest Territories, and displays an arrangement of jewellery. The next stop explores Yellowknife’s unique Old Town on Latham Island at the edge of Great Slave Lake including Ragged Ass Road named after the Tom Cochrane album, N’Dilo (a Dene community), Yellowknife’s first bank (Bank of Toronto), the Bush Pilot Monument, and Weaver and Devore, the first trading post with beginnings in the early 1930’s. It is still in business and specialises in practical items for the Canadian North together with outfitting prospectors and mining camps. The last attraction is a visit to Just Furs and a local carver’s shop.

Optional: After the tour, the participants can be dropped off at the iconic log cabin eatery Wildcat Café in the Old Town for lunch where they can sit on the patio with a view of Back Bay and watch the float planes, or return to their hotel.

Should a participant decide to stay at Wildcat Café, lunch is not included in the price.

This tour explores the beautiful subarctic wilderness, only minutes outside of Yellowknife. A scenic drive along the Ingraham Trail includes a short hike (approx. 1.2 km) to enjoy the view of the beautiful Cameron Waterfalls with a picnic lunch. It will be a great way to learn about the Yellowknife River legend, a piece of Dene history. This tour is approximately 4.5 hours.

Picnic lunch will be provided.

Yellowknife is located on the shores of Great Slave Lake, the second-largest lake in the Northwest Territories and the tenth-largest lake in the world. This tour offers an experience of the lake with a cruise along the harbour and the northern arm of Great Slave Lake while watching the birdlife which in summer may include bald eagles, Caspian and arctic terns, gulls and other waterfowl. This tour will take approximately 4 hours.

A lake shore lunch of fresh fish will be provided. 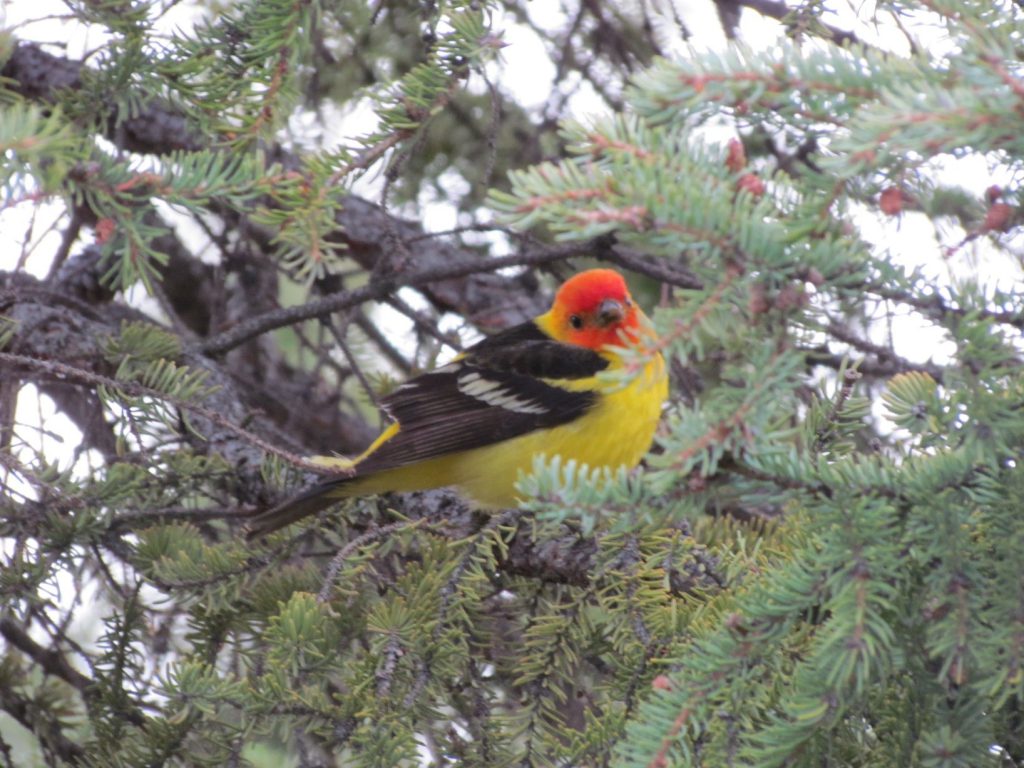 12 IKC’s Icebreaker welcomes the delegates to Yellowknife, one of the main gateways to the Canadian North, to start the celebration of 30 Years of Diamonds in Canada! In Canada, diamonds are intimately associated with ice. 12 IKC’s opening event will provide attendees the chance to experience the Canadian North in  winter without donning a parka and braving the icy cold.

The winter wonderland will be held in a marquee in the Somba K’e Civic Plaza on the shores of beautiful Frame Lake. The Icebreaker venue is conveniently located in downtown Yellowknife, within walking distance of the conference venues and hotels.

To conclude the 12 IKC celebrations of 30 years of Diamonds in Canada, we acknowledge the key role of bush flying in the exploration for diamonds, especially in the adverse conditions of the Canadian North. Guests will enjoy a sit-down dinner followed by a few speeches and awards; entertainment and dancing are also on the menu. Many lasting memories will be created, and new stories will undoubtedly be written as attendees bid au revoir to 12 IKC.